Mind-body therapies (MBT) are wide-ranging and include many different forms of technique that connect the mind and body in the present moment. Emotional Freedom Technique (EFT) is one of these MBTs that is both accessible to health professionals and to individuals wanting to improve their health and wellbeing. EFT is a type of energy psychology, which suggests that energy flows through particular points in the body. These energy points can be disrupted by a range of life events such as trauma, relationship breakdowns, unhealthy lifestyle choices and stress, resulting in physical and psychological problems (Feinstein, 2008).

In recent years, psychology has opened its doors to a wide variety of complementary interventions, that aim to assist clients to improve their mental or physical state. The broader field of Complementary and Alternative Medicine (CAM) is usually where you’d find these kinds of interventions practiced, however with evidence mounting for their use and benefit, techniques like EFT are getting more widely recognised and used.

The aim of EFT is to target psychological and physical distress through a combination of exposure and cognitive therapies accompanied by a type of acupressure also known as tapping (Feinstein, 2008; Mason, 2012). A client will be asked to reflect on a specific issue such as public speaking whilst reciting a positive affirmation. An example of a traditional EFT reframing phrase is “even though I have a fear of public speaking, I deeply and completely accept myself”. This basic phrase format can be adapted for people based on their specific needs. Once the client is focused on the presenting problem they will be asked to continue the positive affirmation statement whilst stimulating 12 particular meridian points on the body by tapping five to ten times with the fingertips.

Some of the underlying principles of EFT are comparable to well established psychological techniques such as Cognitive Behavioral Therapy and Acceptance and Commitment Therapy, which aim to reframe our cognitions and develop a healthy style of thinking which can subsequently influence our behaviors (Wright, Basco, Thase, 2006). EFT is both cost- and time- efficient as psychologists can teach the method to clients to use s a self-help technique and results are achieved after only a few sessions. EFT has been proposed as a treatment for anxiety and depression based on its ability to reprogram negative energy pathways. The use of CAM like EFT depends on the practitioner, the individual client’s needs and a range of other contextual factors.

EFT in applied psychology has advantages for a range of psychological and physiological disorders such as anxiety, depression and chronic pain, but its application has not been without conflict and controversy. A number of studies have criticised the use of EFT in psychology suggesting that there is insufficient evidence for the underlying energy psychology basis and that the literature in support of its efficacy is methodologically weak.

Upon considering some of the most recent scientific research in regards to the efficacy of EFT in treating a range of psychological disorders, findings are mixed and there is a need for further investigation in the future. Despite this being an emerging area of research, there has been both scientific and anecdotal evidence, which speaks of the positive results that people are achieving by using EFT. EFT is often taught and used by CAM practitioners, who are able to do so perfectly legally and their numerous happy clients attest to its value.

The emergent use of EFT in psychology points to a shift in the landscape of clinical and health psychology. This shift represents an acknowledgment of multiple pathways to health including physical, psychological, emotional and social wellbeing. Currently, opinions are polarised about the issue but the rising interest in the use of complementary and alternative medicines suggest that EFT is here to stay.

Nelms, J., & Castel, L. (2015). A systematic review and meta-analysis of randomized and non-randomized trials of clinical emotional freedom techniques (EFT) for the treatment of depression. EXPLORE: The Journal of Science and Healing. doi.org/10.1016/j.explore.2016.08.001.

Leave a Reply to all Cancel reply 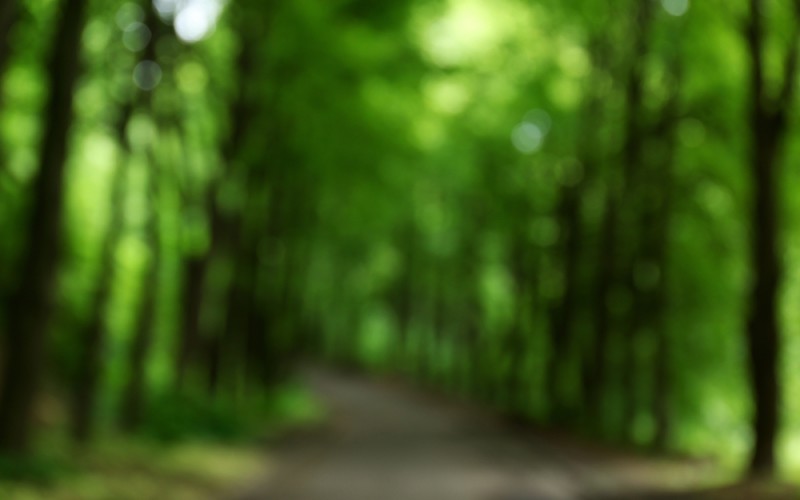